Honestly, I’m from the Savage Islands

My mother and her forebears were savages, she begat a Savage-ling in 1962, in Auckland (an almost savage place).

And then much to my dismay some smart bastard in their wisdom decided to rename the Savage Islands to Niue Island.

So at some point of time, Google Earth would have proudly boasted five Savage Islands, and now there are only four, with one simply discounted as ‘formerly known as Savage Island’.

Shakespeare was wrong when he penned, inked or feathered the phrase, “A rose by any other name, would smell as sweet”. Names have power. Why do you think parents spend so much time on naming their babies,

… look at me, I say ‘David’, and people immediately visualise ‘muscles and success’. 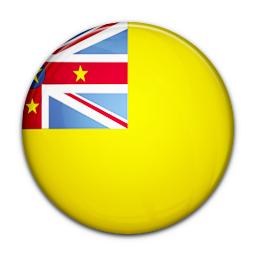 I would have been known as the kid from the Savage Islands when I was at school. Everyone would have picked me to be to be in their rugby team, and begged me to protect them from the bullies. Instead of a yellow flag today, it could have been a skull, and cross-bones, black not yellow, and zombies being hacked to death by us native Savages.

The name David was quite common in the 60’s and 70’s, likewise with other biblical names in the new testament (Matthew, Mark, Luke and John, etc). The trend today appear to fashion names from a piece of fruit in the local supermarket, or some point off a compass … what’s with that?

I should start giving human names to my fruit.

Anyway, must go and look for Poody (the cat) and Buubuu (the dog).